The Return of Iggy Bartholomew Mole


Morality became not what philosophers and many grammarians and like-minded jurists say it is - which vary, but have one thing 31 in common: that it is existent, be it a modal force or another grammatical derivation or whatsoever. Existence can be denuded and destroyed.

It is easy to denude large parts of existence by destroying a small part of it - things fan out, I do not hold this up to argumentation: it is a given. Morality is creation. It is not a concessionary resource for philosophers or other minders and miners: it's not cobalt - it's not a corporate asset in the heart of a divided land with divided peoples the body divided, the heart divided.

It is not something that is able to orchestrate genocide in the Congo or in the mind or anywhere else. I say rather, let the bicameral human male break down so far to his core and just prior to the ovens and furnaces of his responses, let him break down that far and let us see how he comes out of it. Include the CEOs and the philosophers and the blighted critics and as many pretenders as you can. Will he take responsibility for the whole aspect of his wrongs?

Can he be made that shy while understanding - while accepting, acknowledging - that he is not innocent? Will he be able to sustain the consciousness of prison and incarceration as structural, which is a bashful but coherent and eventually reassuring consciousness? Will he be able to create? That is the only way he will come out of it and not die again.

I am moving away from this now. The religiosity that comes with intense concentration on what one considers to be the flags of consciousness is engrossing, and therefore exhausting. And it is always a possibility that a man is being a fool or that he is being made a fool of. I don't own any of this. None of this is mine God bless the fools. Get back to your center, fool. 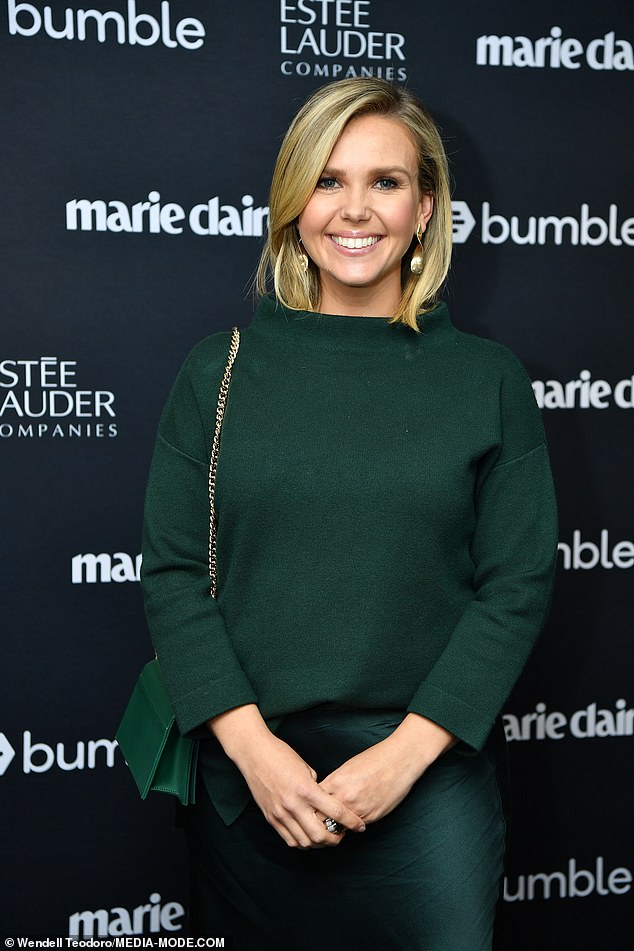 Investigate auditory hallucinations in oral histories by reverting to Rowan Oak and the hard canvassing of alcohol and language and a man begging and receiving at the local asylum shock therapy on and off again for years, that relieving of himself in his pants and castigating his country's past and its resultant present Combined with the constant grind of the rails and the steam of the moving train the man chews on hardened and molded bread. More tired than most men can imagine being. Just wanting a cell to curl up in, and slide into oblivion like a dying fetus.

I wonder if that's how it is. I know that's how it is. I know in a way that I never got the chance to learn anything else and still remember. It's the American prison. It is the next repetition of it. It's my structural idiom. I am no less than it, there is a firm equality, I am dug in with it, to die with it an equal death. That is reassuringly dire. It is not a handsome sight. It's the 10 lh exponent of the war on teen pregnancy, then the war on crime, then the war on drugs, then the war on terror, all the time the fathers warring on their sons, all in a sequence that doesn't kill anymore Gide's poet is dead also.

The scars are so hardened now that a lord of war couldn't make them raw again regardless of his weapon of choice I have so decreed it. Lord knows. Ghosts may be ancestral but we have genealogies of meditated havens that prefer quiet doses of sexual affection and Siddhartha-gazes: with Jesus Christ, it is the finest thing a Feuerbachian Marxist would tell it so. A new evolutionary run could prove otherwise, but it is another species and a whole new group of beings that will have to worry about that not us.

But in the camaraderie of the tired tirelessness that may be our undoing or that may be our saving grace we can at least wish them well: this species of choice, since for man evolution is not possible because man cannot reflect upon his pre-evolutionary state. It is like the speed of light: 32 accelerated velocities must be solved, else they would have to be written in a different book. Such a criminal state of perfection we cannot ask more of.

If I were a boy again down by the baseball diamond where the dusty valley plateau embanked down to the dried up summer river bed, a long king snake crossing my path, if I were that boy again down at that river, it would have been a blood game fortunately reincarnation has not been so effective. The tadpoles in their remaining clear water pockets in the dried river floor I to this day do not know how it came that they pushed the species forward.

I had a blood brother then we cut our fingers with our pocket knives and pushed our two fingers together and held them so until the drawn blood had mixed to our definition of a proper ritual having been performed. Brad, he was half-Indian, white father and Indian mother. Father an architect, mother I do not know what she did or was about, where she was, but she was not there. Carmel valley.


That was a treat. Inland from pacific Carmel to the valley of the s. Cocaine and serial abortions: That was Linda. Fifteen years later little Megan Linda's daughter, tomboy pixie sprite she was then at ten, running through the fern in the valley shades down at the creeks where the hidden bridges evaded the small roadways , who was ten when I was eleven and stroked my little magic wand even then, tried to have me get her pregnant fifteen years later.


I wasn't very magical that night, though I did try. Literature is infinite.

It is the Spirit of Truth. It is also the Earth.

We're like stars there - what need have we of satellites. What need of packaged food. Only needs of habit which tyrannize. Dostoevsky wrote that tyranny is a habit, that the tyrant and the citizen cannot coexist in the same person. Is that not true of bibliographers who junk footnotes and sources for fuzzy search words? It is true of them.

I do need a metaphor now. Let me think. It is not worth it. I can't find one anyway, the ones that I can think of are not pivotal and are crass and envy -ridden. Forget it.

We have to respect young people's ignorance when they are ignorant. They're too young to know and that is as it should be. It is too bad that in growing up they have to start knowing. Are you going to tell me that some bibliometrician is going to go up to a young person pregnant and ill with the new ecstasies of poetry, so taken and obsessed that he's trying to embody himself with it - that this kind of guy or woman is going to go up to that young person and comfort him with some gentle knowledge to salve his mind, even if just for a few moments?

Welcome to the Rock's Backpages Library

You can only quantize it as a learning gnome descending by metempsychosis to the arcane state of man. That can do it, nothing else. And then the world will be full of stories, blossoming like the stretched stomach of a pregnant woman and the browning of her aureoles. What happens when a man's writing a sentence the god of manifest tautology, American Janus, says: it is freedom and incarceration?

So many activities are going on. Imagine what happens when you try to tell a story or write a poem. It gets infinite right there, a black hole sun. Surpassing trenchancy: A veritable bloody owl as Earnest wrote. Probably more than that. Like a walnut, that's what the poets write Said the muse, the supergirl.

Let me in, said I. I'm just a poor beggar in search of God. I've read those Russian texts on pilgrimage. The supergirl is my Mecca, she is the path on the dried-earth ledge at the end of which stands the White Cross in the mountains northeast of Thessaloniki. She is 33 not ridden with anything. No man no woman can gull her. She is the supergirl and supergirls don't cry. She's got the poet by his balls, those wiry testicles balloon for her, she sucks the cum off like a nymph, but she is no nymph she is just thorough.